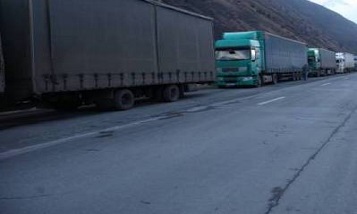 Two drivers have been beaten on the Russian-Georgian border, Armenian Embassy in Georgia wrote on Facebook.

In the course of the incident that arose on domestic violence, two Armenian citizens have been injured.

One of the drivers broke his arm, he was given first aid and transported to Armenia. The truck was also delivered to Armenia. The other driver got on his own and had already crossed the Georgian-Armenian border.

The Armenian Embassy in connection with this incident appealed to the law enforcement agencies and Georgian MFA, who assured that a legal assessment of the incident would be given. 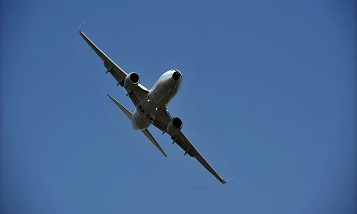 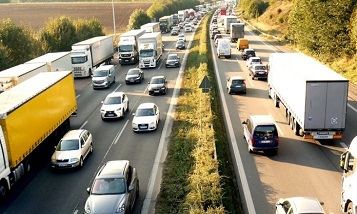 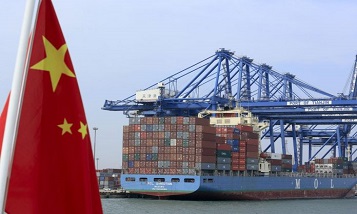 Food exporters to China asked to declare produce is coronavirus-free ... 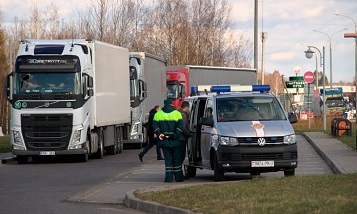 Belarus to lift coronavirus-related restrictions from transit truckers on 1 July ... 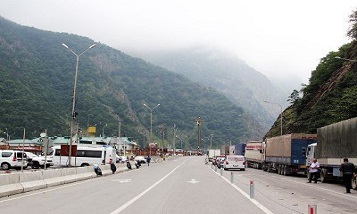 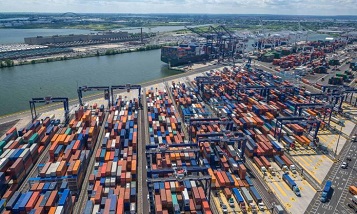 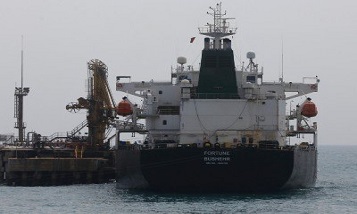 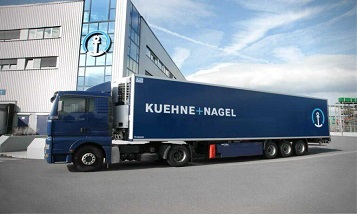 Logistics in the Time of Coronavirus ... 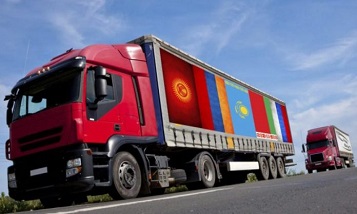 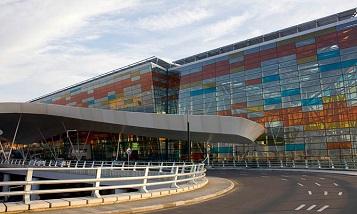 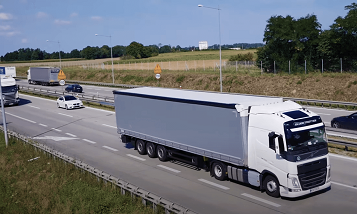 Support for road transport industry at the time fo COVID-19 ... 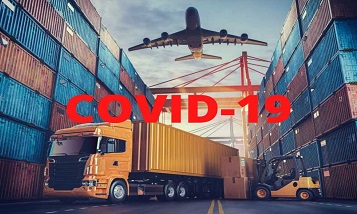 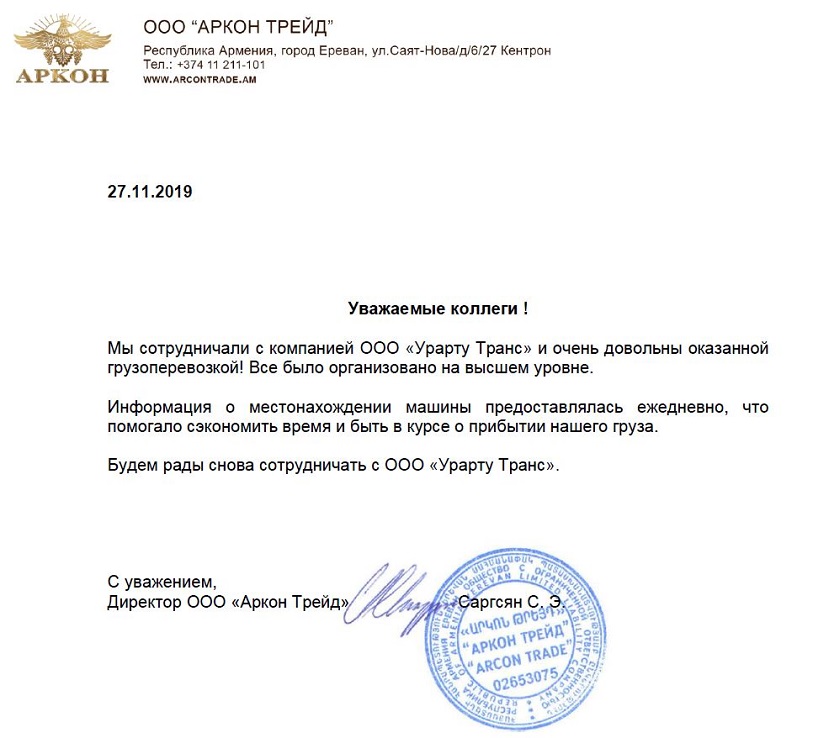